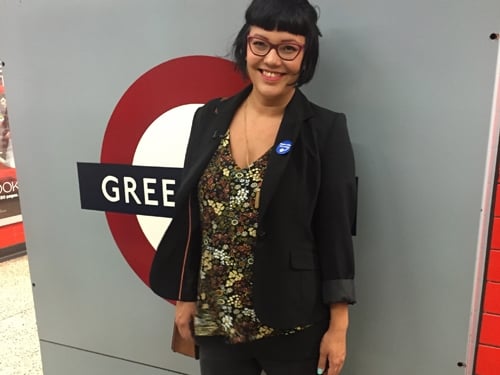 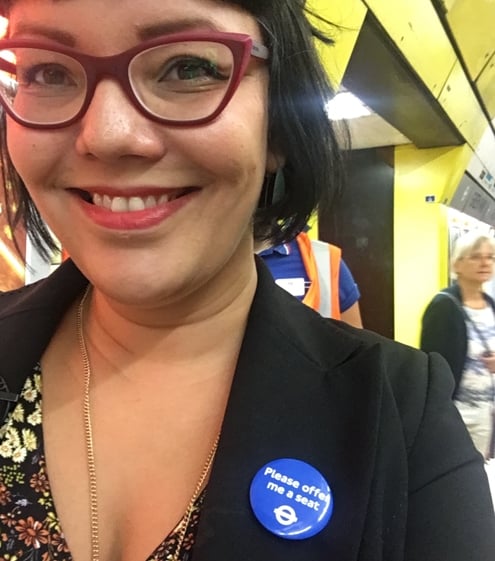 Struggling with a swollen stoma in the heat

Wheelchairs are not a fashion accessory Kylie Jenner…

India with an ostomy bag

Talking to Scouts about poo
Scroll to top